B&B Beverage Management is a food and beverage management company comprised of hospitality solutions for weddings, tailgates, festivals, sporting events, and more. Our collection of brands span throughout the beverage alcohol industry covering your every need.

B&B was founded in 2008 by Navy Veteran Bobby Greenawalt.  Upon his honorable discharge in 2008, Bobby began working at a local bar while being a full time student.  It was during that time that Bobby came up with the idea for B&B.

In mid December, the college kids had all gone home and business was slow.  Thinking of what to do for additional income, he called around to different caterers asking if they needed any bar staff for events.  One response given was, "I don't need just one bartender, I need eight".  Bobby quickly said, "I know of eight bartenders!" and the concept was created.

The company became official in December of 2008, despite a recession and broken economy. B&B quickly gained traction with nothing more than a truck, trailer, a dining room, and a basement. Now with offices throughout the United States, B&B offers over one hundred different hospitality services.

Ready to Get Started? 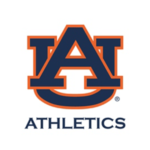 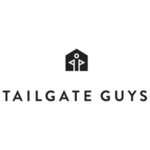 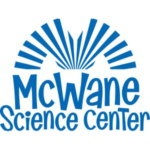 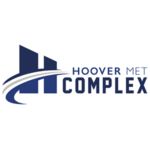 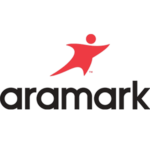